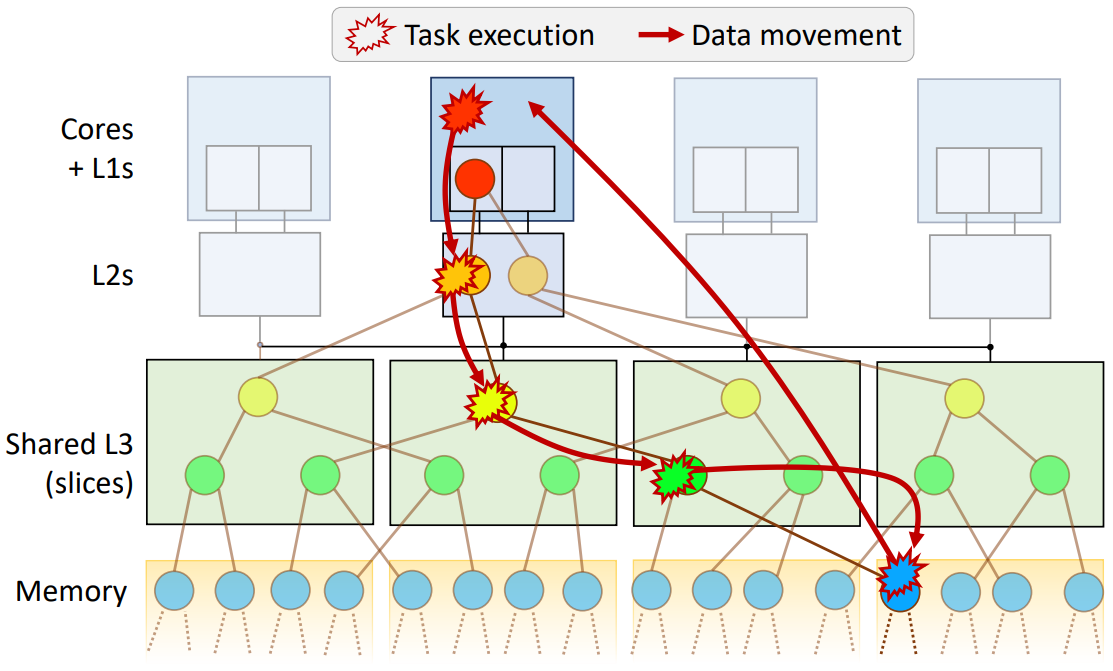 The above diagram shows how Livia executes tasks within the memory hierarchy for applications written as a Memory Service. Livia hardware automatically migrates data to settle at its “natural” location in the memory hierarchy according to how its used, and then dynamically schedules task execution on the closest MSE to maximize efficiency. 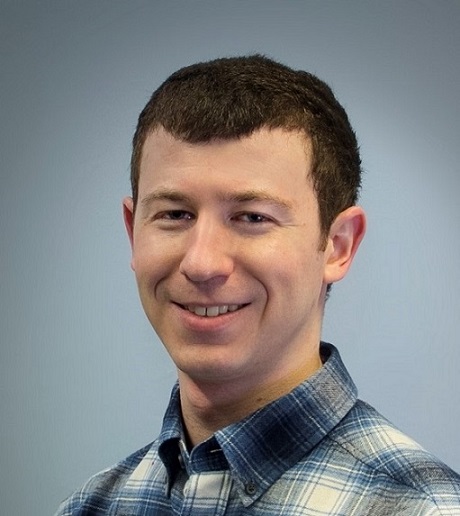 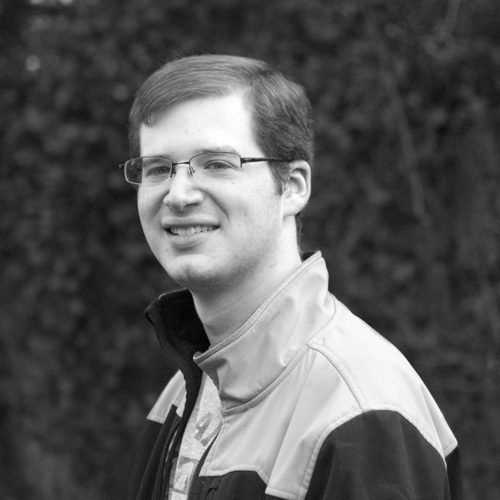 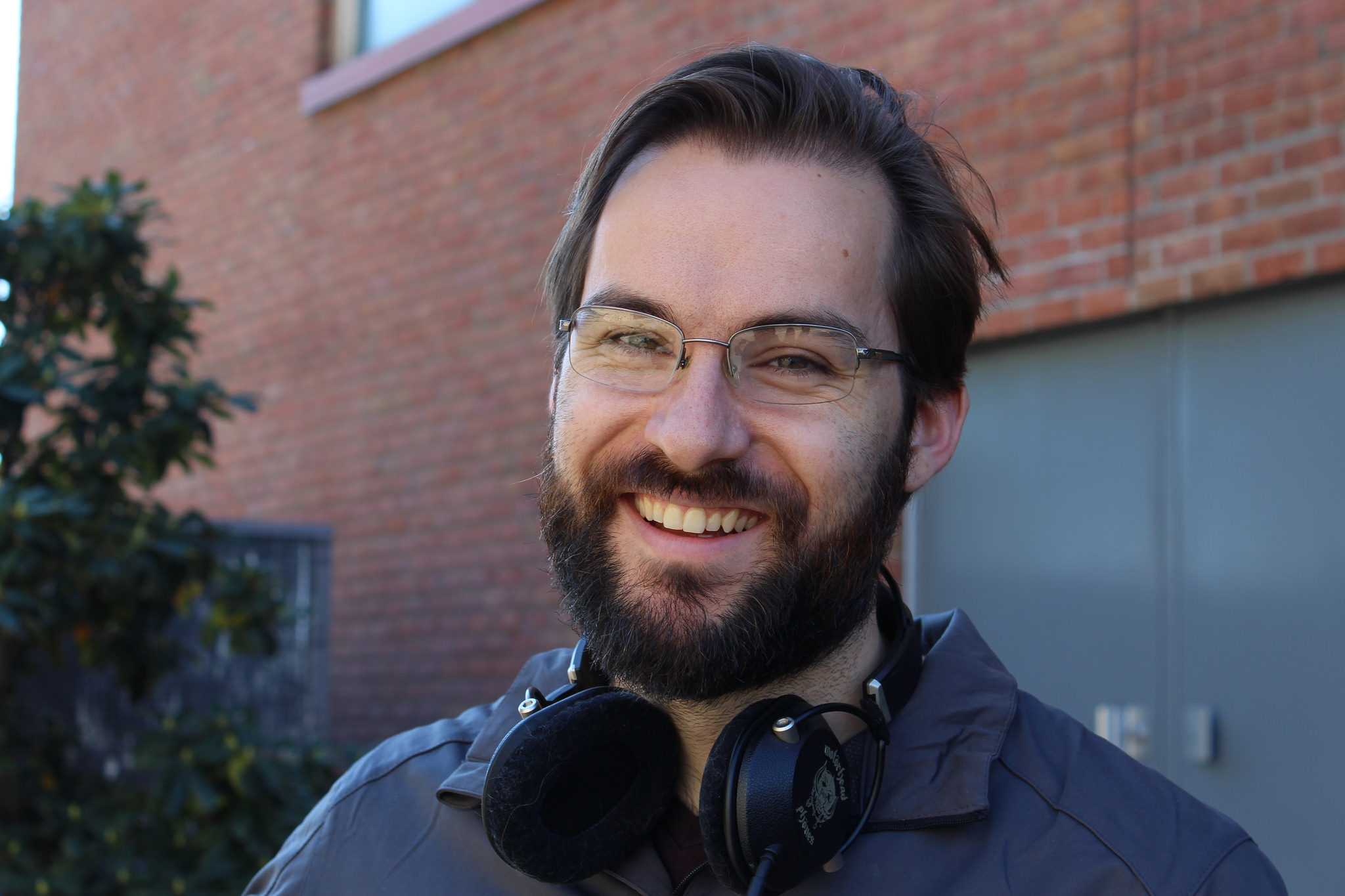